What's haunting my TiVo and my Nook 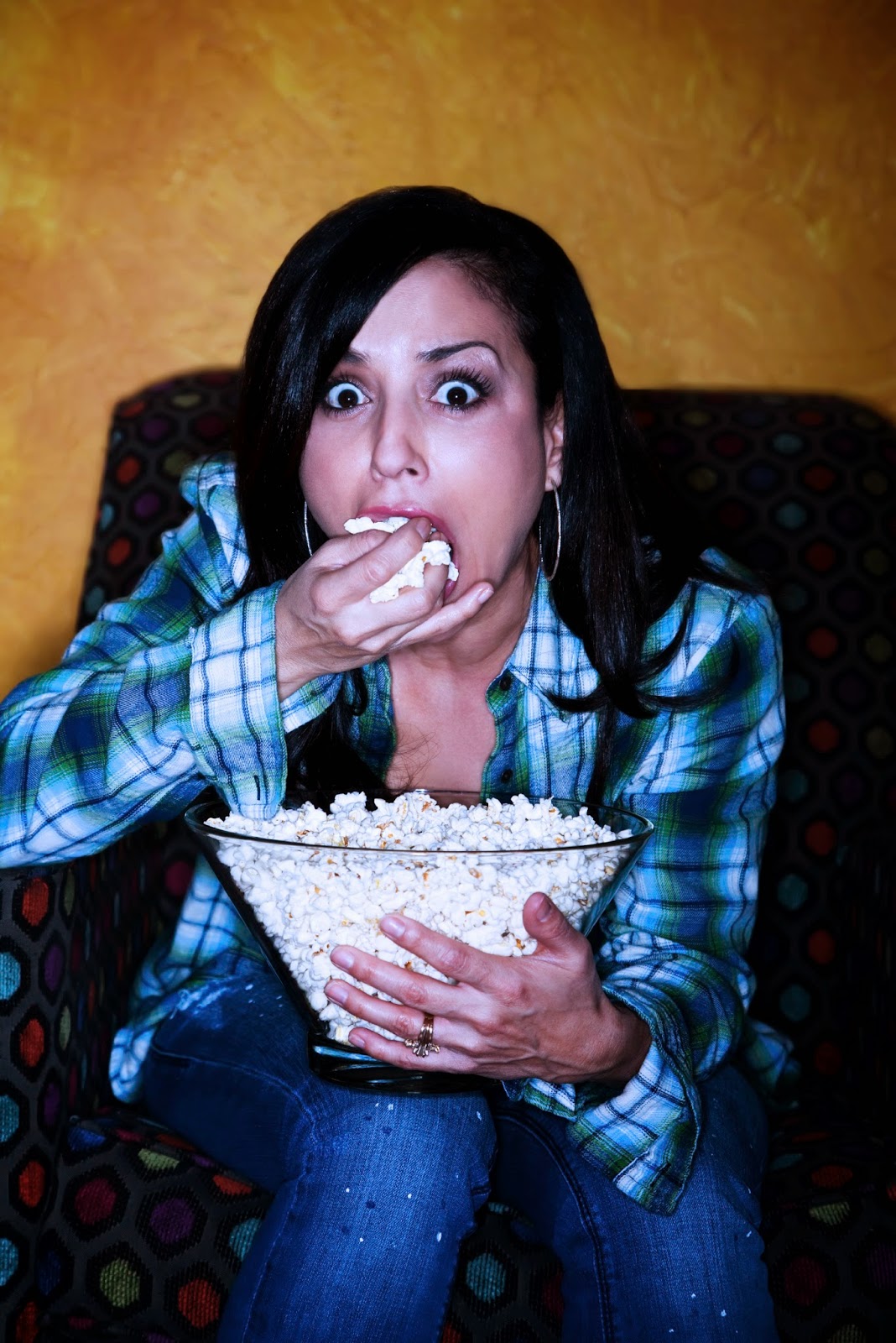 It’s October, and that means one thing and one thing only: SyFy’s 31 Days of Halloween. (Okay, two things: it also means Pumpkin Spice Lattes.) Oh my goodness, how I love stupid (and not-so-stupid) horror movies. I can’t resist watching them all.

Last week, I watched Children of the Corn and all four of the Omen movies. Then I had a sudden yen for the original Fright Night, so I streamed that one on Netflix this past weekend—ah, Chris Sarandon’s over-the-top vampire mugging; is there anything better? And yesterday (on mute, peering over my monitor while writing at the standing desk), I watched bits of Stephen King’s Rose Red mini-series and glimpses of some awesomely bad slasher films. (Wonder how that’s going to affect my MC's disintegration into madness scenes?) I’ll watch just about any and every horror and paranormal movie there is, except torture porn.

But there is one thing I really hate in this genre, and that’s zombie movies. I appreciated the classic Romero movies and enjoyed some of the remakes, and loved Shaun of the Dead, but I am so over the zombie fetish that seems to have overtaken the world. The Zombie Apocalypse isn’t coming, it’s already here, come to bore you to death with endless iterations of shambling-and-yet-fast-moving, face-eating, rotting bodies, and heads being blown off. Ugh. Why is this a thing?

I know. It’s not fashionable to hate zombies. I’m not a fan of The Walking Dead, for which I am clearly going straight to hell. (Where there will probably be zombies.) But I just don’t get it. I prefer magical monsters, ghost stories, superhuman lunatics, and improbable beasts. I want a little sexy in my scary. (But do not even think of recommending any zombie love stories to me. Do. Not. It’s not happening.)

Tomorrow, unfortunately, appears to be “All Zombies, All the Time” day in the 31 Days lineup, so I’ll be skipping that one. But Wednesday? A full day of Ghosthunters! I’m a sucker for ghost hunting. I can’t say I believe in ghosts—but I want to believe. I eat up every dubious EVP track, every REM Pod and EMF monitor beep and scree, and every blurry shadow that moves across the IR camera’s field. So along with the return of some of my favorite SFF shows—Doctor Who, Sleepy Hollow, and Haven, to name a few—it looks like my TiVo has its hands full for the month. 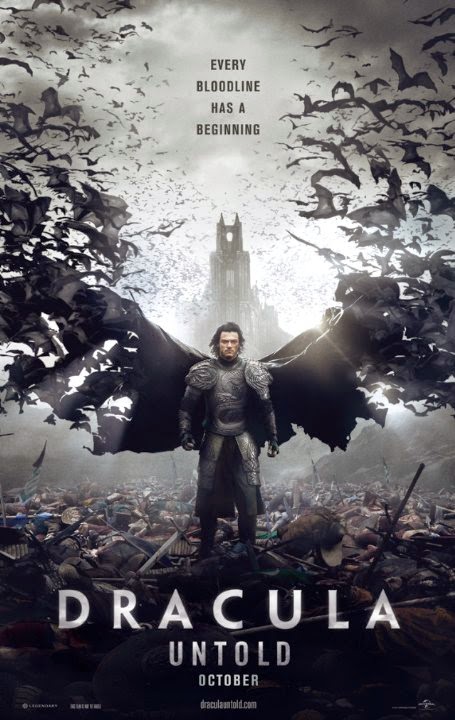 Yet somehow, I do still find time to write (Idol of Blood is about 85% finished), and even to read. On the literary front, I recently started reading Bram Stoker’s Dracula, and I want to read Mary Shelley’s Frankenstein before Halloween. I’ve seen these classics of horror filmed a million ways (and I am SO stoked—no pun intended—to see the new Dracula Untold coming out this weekend!), but never got around to reading them. I’d heard Dracula was horribly flawed, but so far, I’m pleasantly surprised. I love the very proper and flowery Victorian wording, and Stoker weaves the dark mood in every physical setting and detail. It’s long, of course. Books used to be. It’s also refreshing not to read a book riddled with the infuriating grammatical errors of confusing “lay” with “lie” and “led” with “lead” that seem to plague all modern fiction. So, yeah, maybe Stoker’s no Dostoevsky, but I’m enjoying the read. ;) And even if it turns out to be a dud, it’s October, and it’s horror, so I win either way.

So what's haunting your devices this month? What are your favorites to watch and read during the season of ghosts, ghouls, and goblins? Will you be lining up early with me to see Dracula Untold?
Posted by Jane Kindred at 4:34 AM

I just saw the preview for Dracula Untold last night- and it looks awesome! Although until now, my favorite dracula movie was the one with Keanu Reeves, but this may top it!
I will, apparently, be joining you in hell as I'm not a zombie fan either.
Absolutely loved the post!

Another zombie non-fan here. I don't get the whole zombie thing. Give me ghosts (love Ghostbusters) or aliens (can anyone say Doctor Who?) Great post, Jane.

Yet another non-fan of zombies, I think it's the peeling skin. And I'm also looking forward to Dracula Untold this weekend--vamps are my favorite night creatures! Loved this post.

Glad to see I'm not alone in my anti-zombiness. ;)