Our Contributors, in Alphabetical Order: 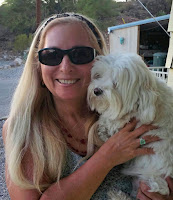 Elizabeth Alsobrooks enjoys the sunny Sonoran Desert where she lives with her personal editor, Hudson (AKA Maltese), and husband, Kenton, (AKA Irish-Scotsman) at the foot of the beautiful Santa Catalina Mountain Range where she writes Urban Fantasy, Horror, and nonfiction. She is currently working on the next book in her Illuminati series and is collaborating with a photo-graphic artist on a Tarot deck and accompanying manuals that coordinate with the mythology and symbolism behind her Illuminati series.
Website Blog Twitter Pinterest  Instagram  Goodreads  Publisher Newsletter Amazon  Facebook  Illuminati-fb Book Bling-fb

Elizabeth's most recent releases are The Book of Life, an Urban Fantasy novel, and "The Opal Ring," a horror tale in Tell-Tale Publishing's Annual Horror Anthology out in October of 2016. Her second book in her Illuminati series, The Tree of Life, will be released early in 2017. 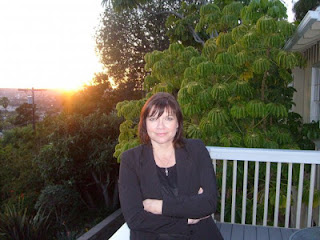 Victoria Craven was born to tell stories. Throughout her childhood she was a daydreamer. Growing up she told the most outrageous tales to her friends that got her in trouble now and then. She escaped the mundane to live in her fantasies: She was a mermaid, a princess, a spy, and an explorer trekking across the tundra in Antarctica. Even as an adult she saved just a little part of herself to drift into her dream world.
Then one day she said to herself “I’m going to write a book,” and that’s what she did. She had no idea what it took to be a writer, thinking all you had to do was add some words and ideas to a page and ‘poof,’ a book, and every word was golden. What a rude awakening when her writer friends took her into the light and showed her just how much she had to learn. That process is still going on today!
Victoria has published the first two books in a historical paranormal series with the third one coming out in 2017.
Currently, she resides in the Grand Rapids, Michigan area with her wonderful husband who spoils her rotten. And from time to time is her critique buddy.  She is the mother of three beautiful daughters, and grandmother to four wonderful grandchildren.
When she isn’t writing, she doting on her grandchildren, or curled up on the couch with her husband, or having a sleepover with her best friends.


And she still saves just a little bit of her life for those daydreams. 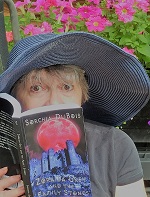 Award-winning author Sorchia Dubois lives in the piney forest of the Missouri Ozarks with seven cats, two fish, one dog, and one husband. She enjoys a wee splash of single-malt Scotch from time to time and she spends a number of hours each day tapping out paranormal romance, Gothic murder, and Scottish thrillers.
A proud member of the Ross clan, Sorchia incorporates all things Celtic (especially Scottish) into her works. She can often be found at Scottish festivals watching kilted men toss large objects for no apparent reason.
Her three most recent books are Just Like Gravity, Zoraida Grey and the Family Stones, and Zoraida Grey and the Voodoo Queen.
Follow Sorchia at any of these sites:
Sorchia's Universe (blog)   |  On Twitter    |   On FaceBook 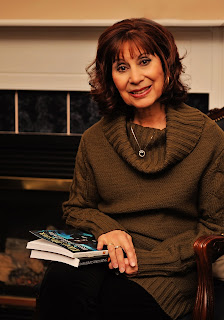 Francesca Quarto grew up in a large Italian-American family with parents that treasured books and read avidly.  This was a perfect environment for what fast became her own love of words.  Finding the fun in Urban Fantasy and the Paranormal genres too hard to resit, Francesca is on book four in her series "Witch of Appalachia" waiting for Book 3 to be released. When asked in an interview once why she wrote Fantasy, it seemed obvious; that's where the imagination truly comes alive and the magic can take over!

Francesca is the proud parent of:
"Wolf Master of Iron Mountain" Book 1
"Dangerous Dreaming" Book 2
"Blood of the Dragon" Book 3 to be released
Currently writing Book 4 and leaning hard on her muse and Publisher. 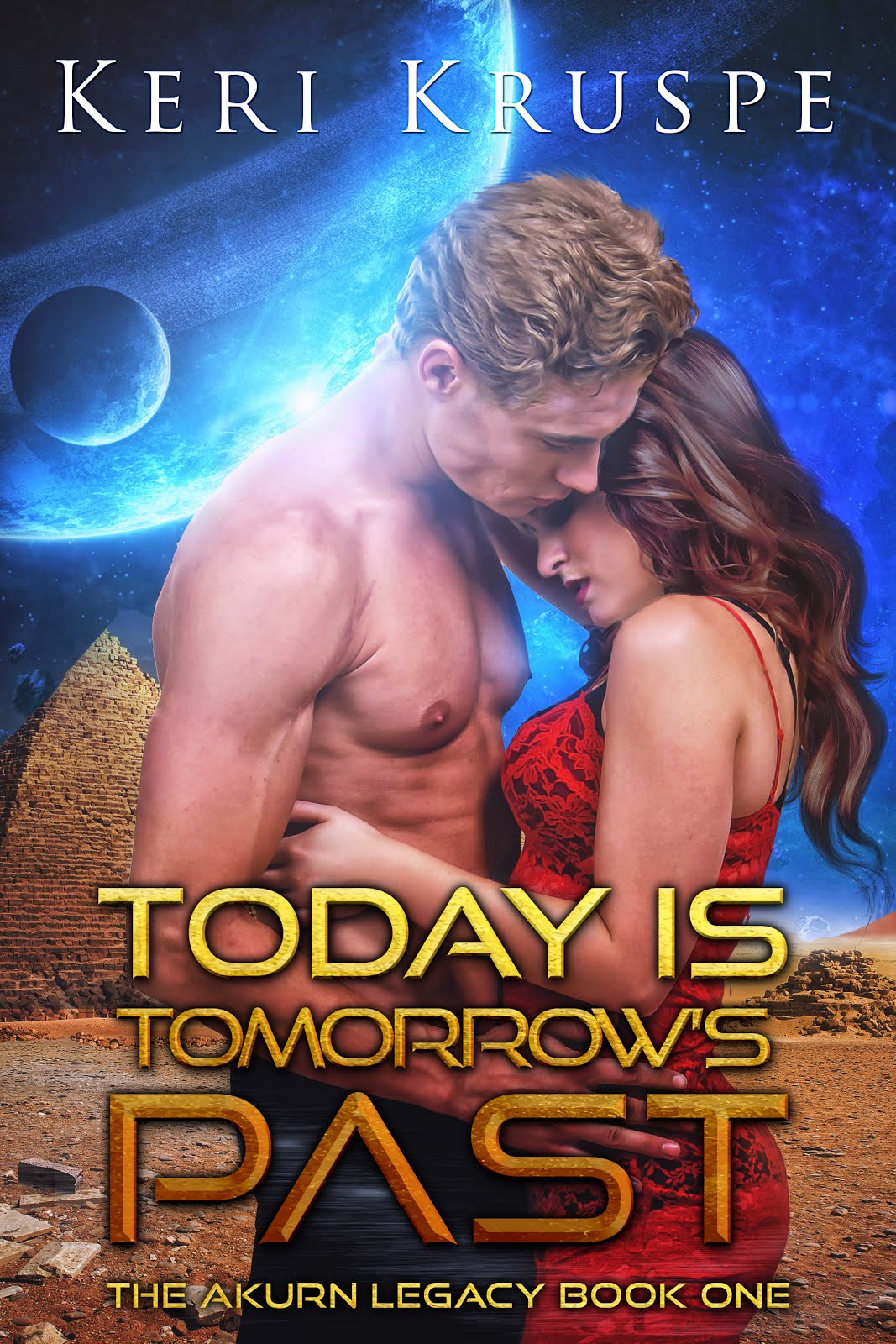 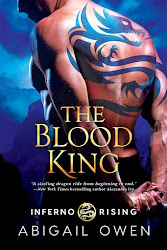