Why are Fathers Imporant in Stories? by Elizabeth Alsobrooks

Fathers add a lot of dimension to a story. This is true whether they are actual characters, or just background information of other characters. A character’s relationship with their father (or lack thereof) adds a lot of background and depth to a character, and this can be especially important if the character may harbor particular emotions, carry inherited traits, or discover secrets about their true heritage.

Take The Descendants VS Descendants as an example.  In one movie, a father is trying to reconnect with his daughters because their mother is in a comma. In the other, the kids are an amusing reflection of who their “bad guy” or “bad gal” parents are. 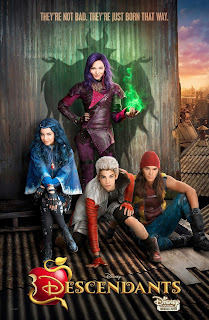 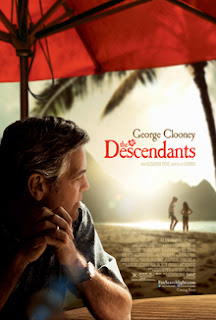 Authors love to pull the dad card out of their writer’s toolbox.  In my Illuminati series their dad is Osiris, an immortal god, so there’s a lot to live up to, and one sure doesn’t want to get on dad’s bad side—though mom is a force to be reckoned with too.

Whatever your dad scenarios, Happy Father’s Day to all the dads out there!

Posted by Elizabeth Alsobrooks at 2:36 AM

You are so right, Elizabeth. Fathers can influence our characters for good and bad. In my sfr The Pilot, my MC had such a bad parent (he left her alone at 7 to fend for herself and her younger brother), a gambler, and a con man that she changed her last name so she wouldn't be associated with him. Happy Father's Day to all the dads out there.

You know my characters . . . they ALL have Daddy issues!