When Night Bumps Out the Day, Vampires Come Out to Play by Sydney Winward


I’ve always had a fascination with vampires, from their skewed moral codes to their diet to their strengths and weaknesses. I've written an entire vampire series, but it wasn’t without a heavy amount of research. Here are some interesting things I came across as I was writing the series. 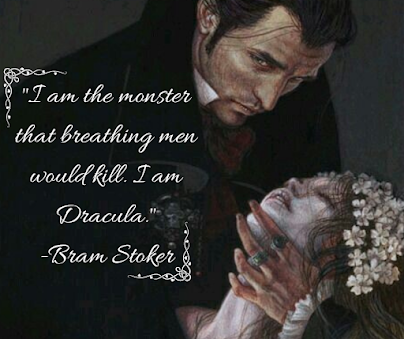 Some people, who were believed to be vampires, were buried with a severed head, with the head face down. That way if the vampire still lived, it couldn’t use its teeth to dig upward, but only dig themselves deeper downward.

Although vampires have many strengths, they also have weaknesses as well. Some of these include sunlight, garlic, holy water, and stakes (silver or wooden). 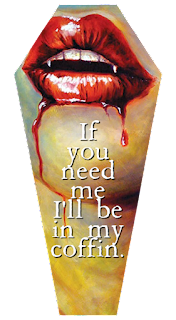 As long as you stay in sunlight, keep garlic on you, or stay inside, you are safe from a vampire! Unless you unknowingly invite one into your house…

Vampires are known to be able to transform into animals such as bats, cats, mice, and more. They can even disappear into puffs of smoke as if they had never been there in the first place.

Although not all of these vampire facts made it into my Bloodborn novels, some things in the series are heavily based off of of few of these interesting details and superstitions. I’m particularly excited about book #5 coming out because I included a mirror crafted with impure metals. What happens when a vampire sees his reflection for the first time?

For more cool stuff about vampires, check out The Bloodborn Series below. 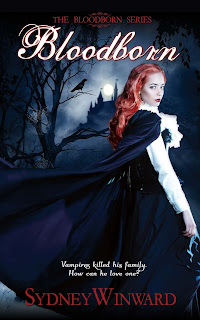 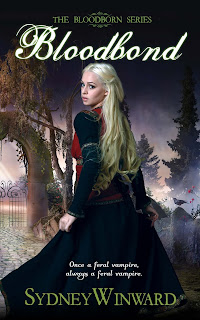 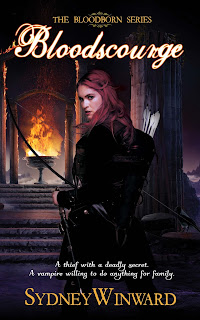 Interesting post. Since I, too, sometimes write about vampires I found it very informative as well. My mythos differ substantially from legend, but then my vampires are never buried. They are viral mutations by a bloodborne pathogen. I think readers like the legendary ones better. Thanks.

Vampires have always intrigued me. As a tween, I wrote several vampire romances that drove my mom crazy. My friends loved them. As an adult, Vampires wander in and out of my A Demon's Witch Series. The fascination with vampires never waned in my world. Loved your post! Thanks for sharing!

That's what I LOVE about writing paranormals - there are no right or wrong answers, just different interpretations. Which is what makes them so entertaining.

I have read multiple takes on vampires, and enjoyed many of them. Some of these facts are new to me, and I find the backing of a mirror making a difference as to whether a vampire sees its reflection to be interesting! Congratulations on your upcoming release!!

Great post! It's always so interesting to read the different superstitions and interpretations surrounding this.

I never saw the appeal of vampires until I read my 1st one by our own Nancy Gideon. Now, I get it. LOL As Maureen wrote above, the various legends and myths about vampires are fascinating. Best wishes on your new release, Sydney.

Though I've never written a vampire story, I've been fascinated with them since my days of watching the tv soap "Dark Shadows". Vampires always scream dark, mysterious, and extremely sexy to me. Hmm...perhaps I need to write a vampire novel? Great post, Sydney! I must read your books!