A Maleficent Cure for the Midsummer Blues

Ah, summertime, the season of no new episodes of your favorite supernatural- and fantasy-themed shows. (And the season of discovering some bonehead in Hollywood has canceled ones you were eagerly looking forward to watching next Fall. Dracula? Seriously?? Have these people lost their minds?) And thus begin the long, dry months before your shows return, when you have no excuse not to write in the evening so you end up watching every episode of Bones back to back on Netflix so as not to have to hear yourself think. Um…that’s probably just me.

Luckily it’s also the season of the Summer Blockbuster, which means lots of SF/F. Which always means lots of inspiration for a writer's fertile imagination. So far, I’ve seen The Amazing Spiderman 2, X-Men: Days of Future Past, and Maleficent. Though I enjoyed them all, Maleficent was by far my favorite, so gorgeous on so many levels. Angelina Jolie was brilliant in this, and the Midsummer Night's Dream-like beauty of the fairyland Moors poked at all kinds of stuff in my writerly brain. It was also a refreshing change for a summer blockbuster and a fantasy to have such a woman-centric cast. 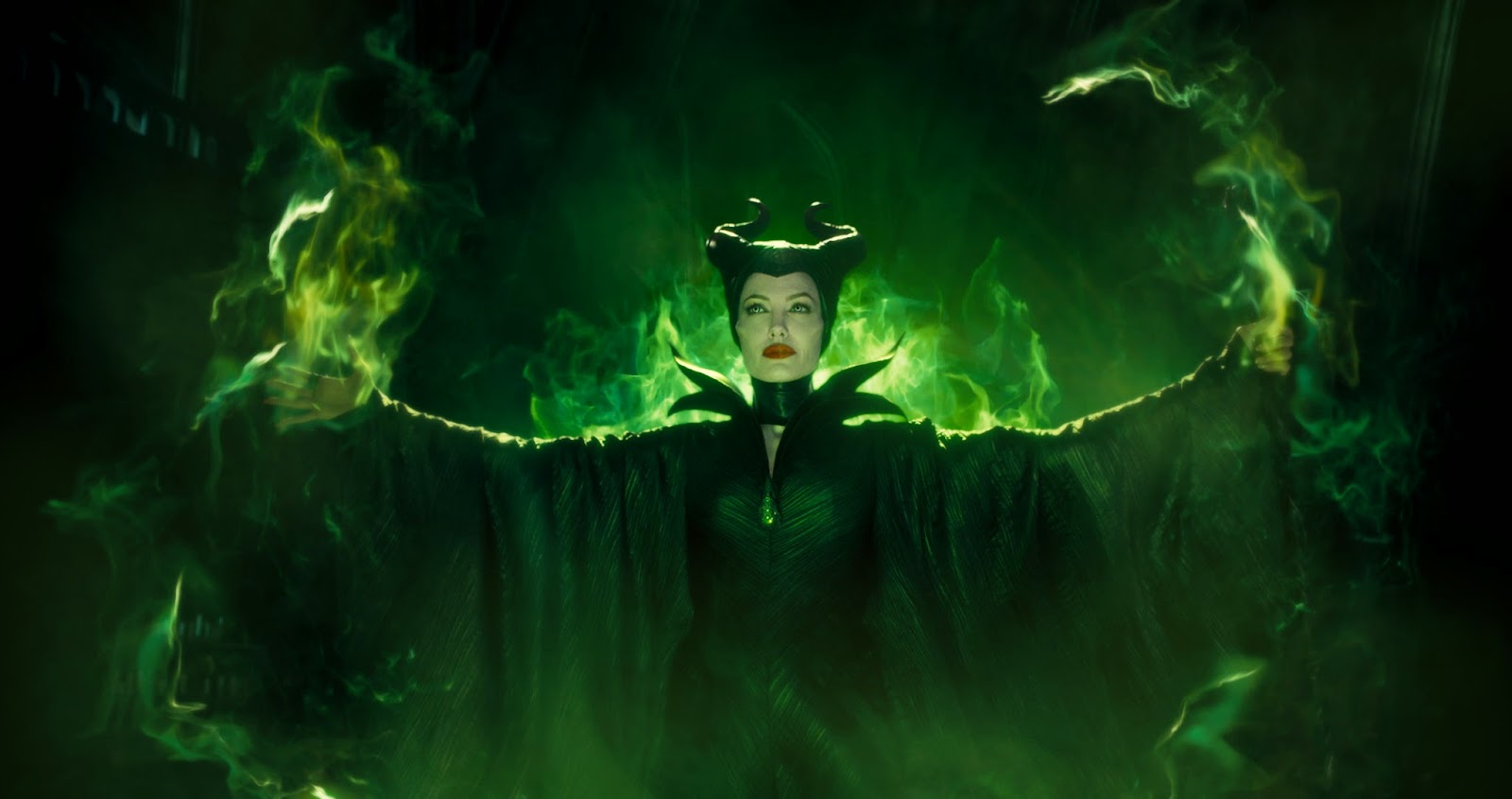 I’ve always thought Maleficent was much maligned in the story of Sleeping Beauty. Even as a child, I was sure she had to have a good reason to do what she did, and after all, the king and queen had been inexplicably rude to her when all the other fairies were invited to Aurora's christening. This was obviously a story told by the victors of a medieval battle against some "monstrous" foe. If the story were from her point of view, the vanquished dragon, it would be very different. And was it ever. If there was anything that disappointed, it was something to do with the dragon, but I don’t want to give spoilers, and that scene was truly wonderful anyway, so I’m not complaining.

Jolie’s Maleficent reminded me very much of one of my own favorite characters, MeerShiva, who appears in my Looking Glass Gods series. Like Maleficent in this tale, her origins are as a sort of protector fairy of the swamp, and like Maleficent, she is horribly betrayed by a human who wants to manipulate her for his own ends. MeerShiva becomes a terrifying goddess of vengeance, although by the time my series begins, she’s become jaded after having lived for centuries and prefers to isolate herself from others rather than bother taking vengeance on—or helping—anyone. Yet somehow, like Maleficent, she finds herself reluctantly embroiled in the life of a charmed child.

For whatever reason, I’ve always enjoyed the powerful female villains in fantasy, where they are often more complex than their male counterparts. My character Aeval in The House of Arkhangel’sk trilogy is another of that breed. She’s been around a long time and seen men do terrible things and thus feels justified in the actions she takes to manipulate the lives of men and angels. I often feel I didn’t do her justice in the first trilogy, which was meant to be one of three: The Queen of Heaven, The Queen of Hell, and The Queen of the Unseen. (Aeval being the latter queen.) I still haven’t written the third, and I’d really like to delve deeper into Aeval’s character and find out exactly what makes her tick. Maybe someday I’ll get to that one.

But in the meantime, I have naughty demons to torment, lost kingdoms to find, lovers to separate, and gods to destroy. (And then there’s all those Bones episodes I still have to finish.) As a writer, I often feel like a supervillain myself, toying with people’s lives and trying to throw as much pain and suffering in their paths as I can before they ultimately triumph. As Prince Humperdinck says in The Princess Bride, “I’ve got my country's 500th anniversary to plan, my wedding to arrange, my wife to murder, and Guilder to frame for it; I’m swamped.” Like any villain's, a writer’s work is never done.
Posted by Jane Kindred at 12:40 AM

That's interesting - I hadn't thought of the comparisons between Aeval and Maleficent when I read your books, but I see them now.

MeerShiva is so much like this version of Maleficent that I was a little freaked out for a bit thinking someone plagiarized me...except it hasn't been published yet. Ha. I wrote Aeval some years after I created MeerShiva, and she's actually a kinder, gentler version. ;)