What Could be Better than FREE?! By Nancy Gideon

I won’t have a new book coming out for some time, as I’m just starting the first round of edits on my new romantic suspense. So how to keep my name visible during a time where there’s a huge captive audience still at home and looking for something to read?

With many readers on tight budgets, and some with no income at all, what would get them to look my way? 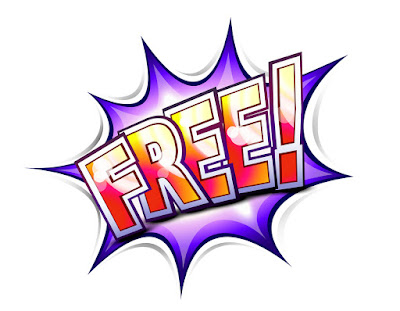 I’ve never given away one of my titles before, so I’m waaaay overdue! But which one? Though I’ve written 70 books, I only have the rights to half of them, and most of those are out of print books that need to be scanned before reissuing. So . . . putting on thinking cap . . . what about one that would lead readers to pick more in the same series? My completed “By Moonlight” shapeshifter series has 15 titles in it, but only the final seven are mine to do with as I please. So, I picked one that would bring new readers into the world without them getting lost in the web of plotlines and characters. What could be better than through a main hero who has lost his own memory? While he’s learning who and what he is, the reader can discover that past right along with him! 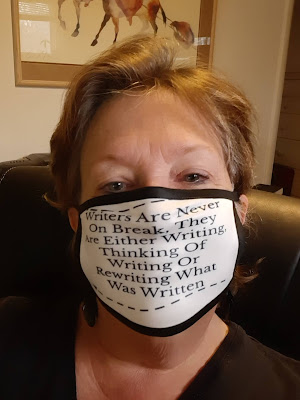 What a great idea. I love that series. You picked a good book that's almost a standalone. Keeping our names out there isn't easy, esp. without a new release in the near future. You're always welcome on my blog. (Same for the rest of our bloggers.) Having guests is fun and a way for me to keep my name out there, too. Looking forward to reading your romantic suspense.

Sounds like an awesome plan, Nancy! A freebie to pull in new (or old) readers into your books is great advertising. All the best!

Can't complain about free- plus a neat way to learn about the characters and the world through your hero!