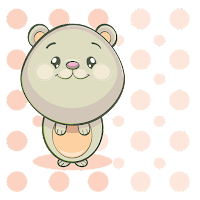 Last year I was approached by one of my fellow writers who was working on her Masters in Professional Communication. Her plan was to get into the PR field for authors and she asked if I’d be willing to do an experiment with her. She proposed that if she came up with a marketing plan to increase my visibility as an author for a month, would I be willing to be her guinea pig?

Hmm…let me see. Work with someone getting their PR degree for free? Being the bright entrepreneur that I am... I, of course, said yes!

The Game Plan Used to Boost my Authorship

Within the executive summary my friend provided (I’m withholding her name to protect the innocent…), my genre was identified (Romance – sub genre of SciFi Romance), as well as my target audience. The niche of Romance commands a huge portion of the market with 29 million readers and $1 billion in sales each year. My specific audience is typically woman (84%) who reads for entertainment, escape, and enjoyment.

She also specified that my competition is other authors as well as other media outlets (i.e. movie, TV, video games). On the “business” side of publishing, book piracy and policy changes from all publishers and online book sellers can also create undue stress for an author reaching their target audience.

This campaign was to focus on increasing engagement with my established readers as well as generate new readers.

What were the Overall Goals for the Campaign?

While the overall campaign encompassed more than I can outline here, for expediency sake I’m going to cover the measurable goals that were agreed upon.

Ack! How was I Supposed to do All That?

Fortunately, part of the campaign came with a step-by-step marketing calendar as well as verbiage and graphic images to use when I posted to Facebook, Twitter, or Instagram. 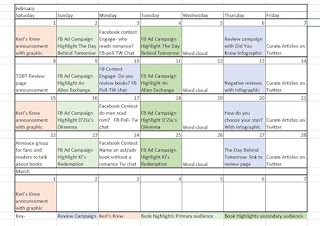 Here are some of the graphic ads she provided: 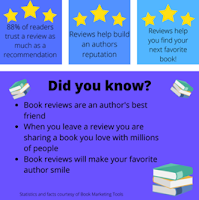 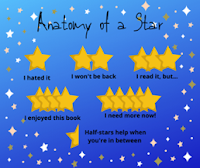 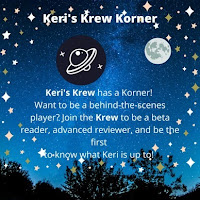 Before I share with you the results, I’d like to point out a couple of things. When I knew I was going to do this campaign, I wanted to create a base to compare the end results. I purposefully halted paid ads as well as kept social media posts to a minimum.

So, without further ado...

There were other activities I did that weren’t a part of the campaign that could have added to the results:

There were a couple of things suggested in the campaign that I either had to change or didn’t do: 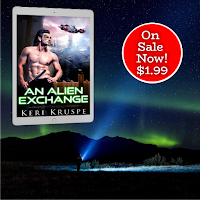 Would I recommend hiring a PR firm? Dang, if I had extra money floating around, I might give it a shot. But, as I said at the beginning, they are pretty expensive (monthly costs alone could be anywhere from $500 to a couple of thousand. Not to mention how much the retainers fee is).

Since that's not something I'm willing to do right now, I’ll continue with the calendar she provided – changing the marketing message that suits the month. During this experiment, I found a wonderful tool called Hootsuite that allows me to post on three social media platforms for free. Of course, if you want more than the minimal, they will happily upgrade you.

My ending advice…if someone asks you to be a guinea pig for their marketing degree, what do you have to loose? I say... go for it! 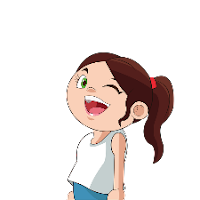 Thanks for sharing this wonderful info, Keri! I've done some of these before and had immediate measurable success but my downfall has always been follow through . . . Now I feel guilty and have Hootsuite back on my To Do list.

What a great opportunity and awesome information- thanks for sharing!

Don't feel so bad, Nancy. I can't honestly say that my social media efforts results in any sales. But, I do them now because I enjoy it! I love making the graphics that goes along with my post. I think that's the biggest lesson I learned last year... to only do the marketing activities I enjoy. I've narrowed my focus so I can become better at a few things rather than be mediocre at a lot.

Thank you for sharing your experience. I felt the need to reach for my notebook and take notes. The marketing beast is a difficult monster to slay. Congratulation on your success. You certainly earned it.

What a great opportunity. You were wise to go for it. While it seemed to pay off, that's a lot of time spent marketing and not writing. I wish I could find a balance. Yes, hiring someone would be fantastic, except for the money aspect. Thanks for your generosity in sharing your experience.

Thanks so much for sharing your information and experience, Keri! With the ever-changing market, it's difficult to determine what will work one year and not the next.

You guys are wonderful! I do admit trying to balance between writing and marketing is something to be mindful of. But, if I have to make a choice in the limited time I have, writing wins hands down!