Happy April 1st. No April Fool's Jokes from me today. 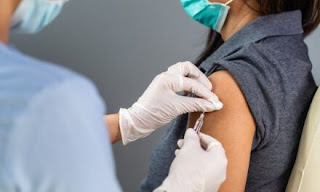 Last week, I got my second covid shot. Whew! My husband got his almost two months ago. Since his health is not that good, I was very glad he was vaccinated. But I was sweating mine. Couldn’t wait to be protected. Besides the health concerns, I wanted/needed to hug my grandchildren.

When the announcement came last fall about a possible vaccine, my first thought was safety. Would the “government” force the drug makers into rushing the vaccine? Would the vaccine be safe? Would it be effective? 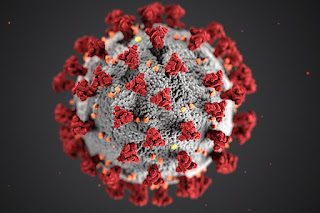 While pondering this, I asked my go-to, favorite doctor (and family member) about the vaccine. He had been actively researching the whole situation since the beginning. He looked at the science. When he said we could trust the vaccine—and was first in line to get his—I was reassured. 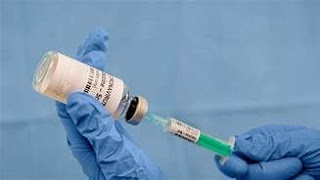 Now comes the weird thoughts. Oh, I had them from the beginning because—well, I am a writer with an active imagination. We’ve all read paranormal and/or science fiction adventures about how a much-needed inoculation caused unexpected side effects. Like making all men (or females) sterile, so they had to go outside their planet searching for mates to repopulate the planet. And, of course, they came to Earth in search of that mate. 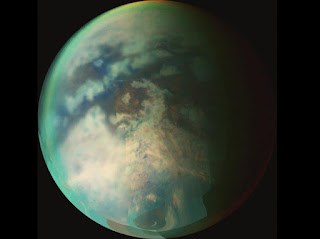 Or, the inoculation caused paranormal talents to emerge. Like telepathy (communicating with others via the mind) or telekinesis (moving objects with the mind), pyrokinesis (controlling fire). What about psychometry (reading info from an object by touch)? Or bilocation (being in 2 places at once). That’s one busy people could use. Astral projection (separating mind and body in order to travel far distances with the mind only).

Wow. Wouldn’t some of those be cool! 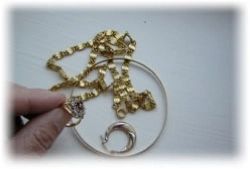 I’ll bet you’ve had some weird ideas, too. After all, we are writers. We have very active imaginations.

While waiting for my vaccine, I read or heard on the news that an amazing number of people weren’t getting the vaccine. With the virus killing over half a million Americans, why would people not get something to prevent it (or at least make it non-fatal)? Are they operating out of fear, distrust, or, in general, not getting preventive medicine?

Some people won’t go to the doctor for regular (preventive) checkups. If it ain’t broke, don’t fix it. They don’t take meds unless it’s critical. Men, in particular, are notorious for dismissing pain or other symptoms until, sometimes, it’s too late.

Distrust of the government. I’m a product of the 1960s, the generation that started questioning the Establishment. They didn’t always tell us the truth. Okay, they lied. I don’t need to give examples. That distrust carries over to today. 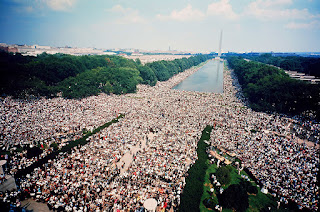 Some people don’t get flu shots because they think they’ll get the flu, then they apply that to same reasoning to covid. According to medical resources, you don’t get the flu from the flu shot. You might get side effects that are similar but not the flu. Hubs and I were fortunate that we had no side effects from the covid vaccine. He got Moderna’s, and I received the one from Pfizer. I drank tons of water afterward and had no ill effects.

Until “herd immunity” is established, I’ll wear my mask and stay six feet or more away from people. But, I’ll get those hugs from my grandkiddies. 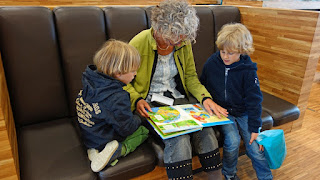 credit: Creative Commons
Posted by Diane Burton at 12:30 AM

Got my grandguy hug last week! And found out that he'd grown five inches since the last time I'd gotten a real squeezer in March. He's now taller than I am, his voice is cracking and he has fuzz on his lip - at 13! But he still hugs back like that little guy I remember. Yep, still being mask cautious in public and avoiding groups. Oldest son gets his next week and he couldn't be happier. Neither could I.

So glad you got your hugs. It's been too long since we've had physical contact. Humans need that. My grandgirl (also 13) shot up last year. Taller than her mother and me. They do grow up too quickly. Glad your son can get his shot. Mine just got his 2nd and daughter got her 1st. Yay!

Yeah for your second shot and hugs! I had my first so far- but wow, I'm kinda hoping for some cool paranormal abilities now, lol.

Awesome post, Diane! I haven't seen my grandson in over a year. He has severe cerebral palsy, so I'm eager to get my vaccine. Scheduled to get the first injection in two weeks. Hmm...I wonder if I'll experience any paranormal traits afterwards? I'll keep you posted. ;)

Good for you, Maureen. We have many items that belonged to family but have no idea who or where they came from. I'd like psychometry so we could know more about their treasures.

Mary, I hope you get to see your grandson soon. Yes, I want to hear about any new talents you get. :)

I look forward to the day that I can get my vaccine. My parents are registered to get theirs, but are still waiting for an appointment, as my province is getting ready to go into a third lock(mock)down. I learned in school how vaccines work, so that was one of the first things I read up on when one for Covid-19 was announced. Even if it did cause other paranormal issues, it would still be better than living as we have for the past year. I'm ready to get mine whenever I get the chance!

I had the Pfizer one too, Diane. I did have some side effects with the second one, but only for a day, and it may be because I had had Covid in October.

Your Grandchildren are beautiful! The one on the left looks like my son when he was that small! I enjoyed all your 'weird' thoughts, and they reminded me of some of mine.

Jessica, I hope your parents can get their vaccines soon. I don't even think about the lockdowns/quarantines. Same old, same old. For us, nothing changes. We stay home and protect ourselves when we have to go out.

Good thing your side effects only lasted a day, Linda. I've heard that younger people have a worse reaction than us older one. BTW, that's a stock photo. Not my grandkids. They are kind of cute, though.

Got my first shot last month and will get the second on the 10th. Yay...bring on the extra powers!

LOL, Keri. Yeah, more powers for all of us.

I'm very fortunate to have had my granddaughter with me throughout the pandemic. Her parents are both teachers so I'm her full-time babysitter. I'm getting my second shot next week and hoping for no side effects. Most people I know didn't have any but a few had a few hours of chills and fever or headaches.
If I get a super power from my vaccine, I want to be able to fly or be invisible. Actually, I'd just like my joints to be healthy again. LOL

I'm with you, Susan, on the joints. But, I'll take invisibility, too. You are indeed fortunate to have your granddaughter with you thru all the quarantine, etc. I'm enjoying the hugs from my little ones, now.