And now for some shameless self-promotion….

I am so pleased to announce that Summer’s Wolf: The Westervelt Wolves Book II released yesterday evening from Liquid Silver Books. 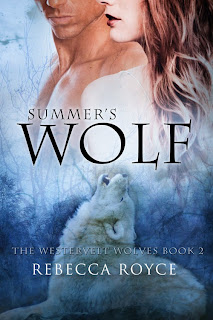 First of all, let me say thank you to all of you who came out and supported Her Wolf: The Westervelt Wolves Book 1. I was blown away by so much support and so grateful. So many of you have contacted me to tell me how much you enjoyed Ashlee and Tristan and that made me so happy because I love them too. They started a journey for me that I am still travelling and I’ll always be grateful that they showed up in my head. 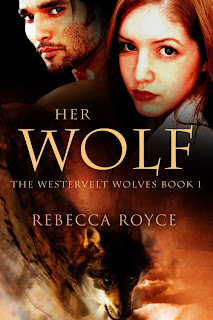 This next book, Summer’s Wolf, picks up with the love story between Summer, Ashlee’s younger sister who you were introduced to at the end of Her Wolf, and her mate Cullen who was, at one time, the right hand man of Kendrick Kane. Cullen’s motives and loyalties are still in question with the pack and even though he risked himself so valiantly at the end of Her Wolf, no one is entirely certain of his motivations.

Summer and Cullen have a journey to take that will change the Westervelt Wolves and alter the shape of things to come for the entire pack.

Here is the official blurb:

Three years ago, Summer Morrison’s happy, normal life was thrown into upheaval. Forced to discover, before she was ready, that she was half-wolf shifter and mated to the pack’s enforcer has left Summer moody, shaken, and resentful. When tragedy strikes her family, Summer is forced to come back to the world of the Westervelt Wolves…and into the arms of Cullen Murphy.

Cullen has waited three years for Summer, having promised her mother he would give her time to grow up. But he’s never forgotten his mate and craved her presence since he first saw her on the battlefield three years earlier. The trouble is, now that Cullen has Summer, he has no idea what to do with her. Three hundred years of being alone has left Cullen socially inept and more lonesome than he would ever admit. He lives with the guilt and shame of his deeds, while knowing his role is pivotal to the pack’s survival.

Together, Cullen and Summer will heal each other’s wounds and discover that life is worth living as long as they are together. Now there’s just the little matter of Kendrick and Claudius, their evil henchmen, the army of miscreant wolves, and the demons that keep attacking. If they can survive, their love will be everlasting. But failure will mean not only their destruction, but the end of the Westervelt Wolves.

When love is eternal, failure is not an option.

I hope that you’ll come by and check out Summer’s Wolf and keep up with us on this journey with the wolves and their ultimate destiny. 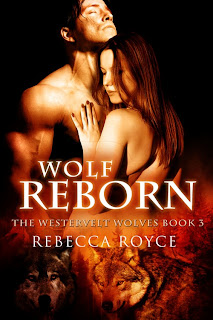 On a separate note, I did give birth last Monday to my third son. Baby D and I are both well and glad to be home.

What a week I am having!

Also, please stop by and enter my contest where you can win a really cool Summer's Wolf tee-shirt.

Best to all of you,

Hi :)
Thank you for the great post Rebecca!
These books are on my Get&Read list.
Thanks for sharing,
Love & Best Wishes,
RKCharron
xoxo

sounds terrific, best of luck with it!
go girl!

I love the line of your blurb. It brought tears to my eyes.

Congrats, Rebecca. Cullen sounds like my kind of hero!

Congrats on the little hero too!