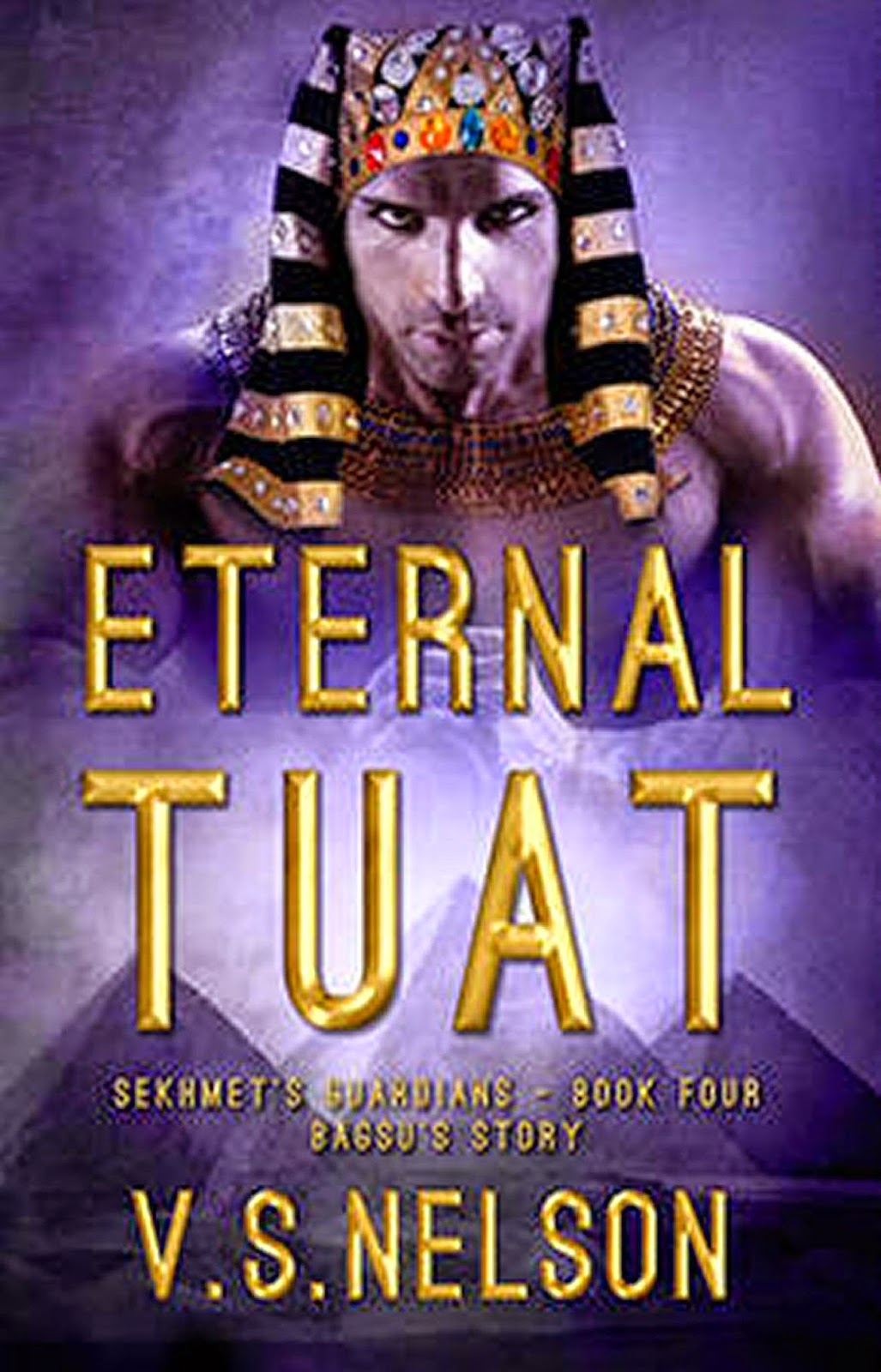 Unlike the other three novels in Sekhmet’s Guardians, this first person, stand-alone historical takes the reader back in time 6,000 years, back to the of and to ancient . The question, how could two identical twin brothers turn out so differently are answered by Bagsu in this epic tale of family, growth, loss, betrayal and brotherhood.


Bagsu, his name alone strikes fear in the Guardian Nation.
What can cause one twin, destined to take his father’s place as a priest turn evil and lead a crusade to dominate the human race while the other fights to save mankind?
Finally, secrets are revealed when Bagsu leads us back in time to the . Experience first hand what really happened to Bagsu and Gabriel long before they became immortal, when twin brothers were the best of friends.


The king’s brother, Set, thanks Sekhmet’s guards for their service then dismisses them. After bowing they return to their post, leaving us alone with an open door and the two prisoners.
Menefta and Unab stand guard outside the cell. Requt, Set and I enter. The scum inside instantly recognize Set’s ebony face and go to their knees.


“Tell him.” Set’s lips do not move but his voice is heard by all.


They begin their squabbling, blaming the one who is not imprisoned for their deeds then beg for mercy.


Set nods at Requt who grabs and lifts the first one up with one hand. “Where is he?” He slams him against the brick wall.


Requt draws his blade across the assailant’s throat before I know what he is doing. He drops the man in a pool of blood. I’m happy he’s dead, but I wish it would have been by my hand.  Without thinking, I grab the other.


“Where is he?” I throw the man who stole Ebony, my horse, against the wall.


Set steps forward, places a hand on my shoulder and glares at the prisoner. I release him. He resumes his position on his knees.


“I believe he asked you a question.” Set’s voice is firm and direct. His eyes burn crimson.


“Please, you must protect me.”


Set smiles. His eyes return to normal. “Of course; we merely wish to find your leader.”


Ebony’s thief tells us the third man, Nefer’s murderer, is held up in their hangout, a cave not far from town.


“Kill him.” Set turns and steps into the hallway.


Requt instructs me to leave. I tell him the responsibility is mine. He hands me his blade and steps aside. The prisoner stands, begging for mercy.


Again and again, the blade, as if it has a mind of its own, is buried in his stomach until a pool of blood encompasses the dirt floor. I release the man--he falls backward. My hands, arms and clothing are covered in blood.


The taste of revenge is sweet, but not sweet enough. I want more. I stagger toward Requt, blade in hand. He takes his knife from me and after wiping it clean returns it’s to his chest sheath. He doesn’t ask, but I can see the question in his eyes. Has the taking of a life given me the satisfaction I have hungered for? 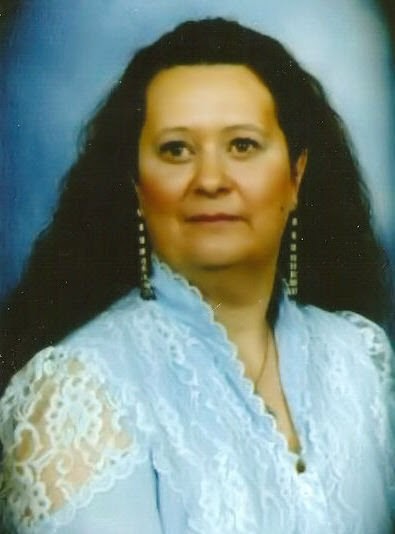 With a love for history, Native American author V.S. Nelson, instructed elementary, high school and college in the and abroad before launching her second writing career.
V has been a story-teller all her life, always creating stories about people discovering the courage to make a difference. This drove her into writing her paranormal series centering on strong relationships and led her to coin the term: Ancient Legends, New Worlds.
She is well known for her “time management and sprint style writing,” producing well over five thousand words daily - consecutively. Ms. Nelson is available for speaking engagements, appearances and is more than willing to share her methodology with others in a variety of workshops.
A member of three RWA chapters she sits on several committees, judges writing contests across the states and serves on her local chapter’s board.
In Jan, 2013, Eternal Lovers, the first book in her eleven book paranormal series, Sekhmet’s Guardians launched with a fury. Being a series reader herself, she has held true to her promise by releasing no less than two books in the series per year in addition to her other work. Since that time, Sekhmet’s Guardians was proclaimed Top New Series for 2013 and more recently been defined by reviewers as a modern day Game of Thrones.
Ms. Nelson enjoys hearing from readers, fans and people with similar interests. They are more than welcome to contact her through her website http://www.authorvsnelson.com


Rafflecopter – Win a signed copy of Eternal Tuat or a $25.00 Amazon Gift Card

a Rafflecopter giveaway
Posted by Unknown at 6:00 AM

This is wonderful! I have been patiently waiting for this book to release!!!

So happy to hear that Cindy. I'll make sure you get a signed copy to go with the rest.

Love th e series! Cant wait to read this one:)

I need to catch up. This sounds fantastic.

Awesome excerpt! Thanks for sharing