Do You Believe in Magic?
By Deborah Cooke
Also writing as Claire Delacroix
I’ve always believed in magic. There are so many things in the world that simply can’t be explained satisfactorily by science, at least not to me. Why do flowers bloom in the spring? Why do the birds migrate and how do they know when to do it and where to go? What really makes the world go around?

And here’s the biggest test of magic of all - how is it that two people can fall in love, even when they seem to be completely at odds?

A little bit of magic in the air heightens the romance, to me, and increases the reader’s sense that something truly special is happening for the characters. Falling in love is always special and magical, a time out of time, and I like to play with story elements that highlight that. It could be that the characters only can meet because one has traveled through time to the other (ONCE UPON A KISS and THE MOONSTONE). In those cases, I think that love was stronger than the constraints of time and space – pretty potent stuff! Or there can be sympathetic elements in the world around the characters who are falling in love – like Lilith’s tarot cards in LOVE POTION #9, which take on a life of their own in guiding her to make a match that lasts forever. 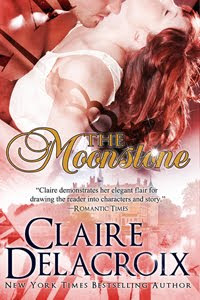 I also like to write stories of destined lovers, particularly of those who have a second chance to get it right. Sometimes, the reason they parted is mundane (THE ROGUE) and earthly; sometimes they need a second life, a reincarnation, in order to have the chance to make their union last forever (THE WARRIOR). 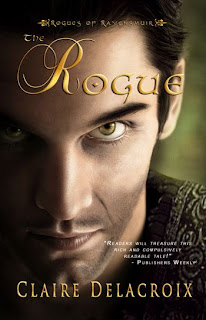 Although I have a tendency to make my heroes be the ones with paranormal powers, I sometimes play with the secondary characters. My Jewels of Kinfairlie medieval trilogy (THE BEAUTY BRIDE is book #1) (http://www.delacroix.net/jewelsl.html) features a naughty fairy named Darg who makes trouble for all the family with her thieving and drinking. Only Elizabeth can see her and try to control her, although that tends to be troublesome. I like Darg, I like that she speaks in rhymes and that she loves ale enough to not mind drowning in it. 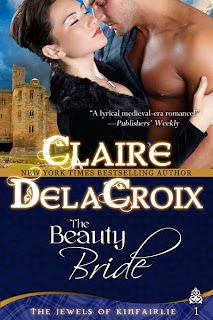 And I love to write books in which either the hero or the heroine has magical powers. My Dragonfire series features heroes who are dragon shape shifters – how sexy is that? Each hero becomes a massive, powerful, loyal, ferocious and *hot* dragon, determined to defend the woman he loves. I’ve written a wolf shifter hero (ENCHANTED) and a panther shifter hero (A MAGICIAN’S QUEST) and even a vampire hero (“Coven of Mercy”). What these heroes all have in common – besides being more sexy than should be legal – is that they have a power to win the heroine’s heart forevermore, partly thanks to their magical abilities. 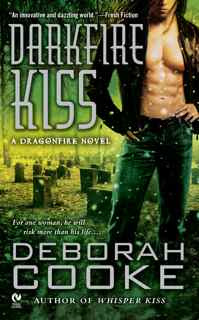 Recently, I switched things around and wrote about a heroine with magical powers – my Dragon Diaries YA paranormal series is a spin-off from Dragonfire, in which Zoë comes into her powers as the only female dragon shifter of her kind. That’s supposed to mean that she gets extra powers, but she’s not entirely sure what they are or how she should master them – and there’s no one to ask. 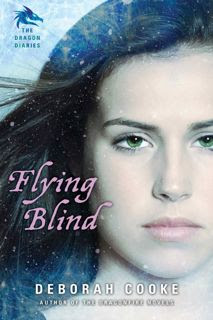 Wouldn't it be grand to use a little bit of magic now and then? I'm sure that's whey we love stories with magic so much :)

I do! I LOVE magic!! Thanks for stopping by Deb!

I happen to be a huge fan and I just had a big SQUEE over the fact that Deborah was here today. Great blog!!

Aha, Cristal, I wondered about that nose of yours!

Thanks for having me, Stacey.

And hello, Rebecca. Thank you for commenting! :-)